New episode is out and ready for your ear holes, Hags! Want to hear about all the wonderful things the fashion industry is doing to make the world a better place? Then you’ve come to the wrong place. But we do have the usual obsessions and also a terrifying moth story to get your Friday going. Jump in! #obsession #moths #G7 #sustainability #fashion
Fall trend alert! #asymetricaljeans are here to stay, Hags! Get ‘em while they’re hot at @neimanmarcus for a steal - $462.00, also available in black for some reason. 👉🏻 to see the only person who could actually pull these off (and somehow did?) #falltrend #trendalert #wtf #haglife
Monday, but make it fashion
I thought this was supposed to be satire? #truthhurts #lizzotho
Never gets old #friday #lateonmondee
Our latest episode is with the absolutely delightful Jess Montgomery from Think The World Differently, a project designed to re-evaluate our shopping choices to help keep our planet from burning to the ground. Plus obsessions! Come with, ya!? #thinktheworlddifferently #fashion #overconsumption #shopping #theworldisonfire

It is always so great to chat about something we’ve been excited about for a long time but had to keep under wraps. In this episode, the Hags finally get to spill on Evan’s latest (and best, we think) show called “Atavism” at Vancouver Indigenous Fashion Week. You guys! The best! 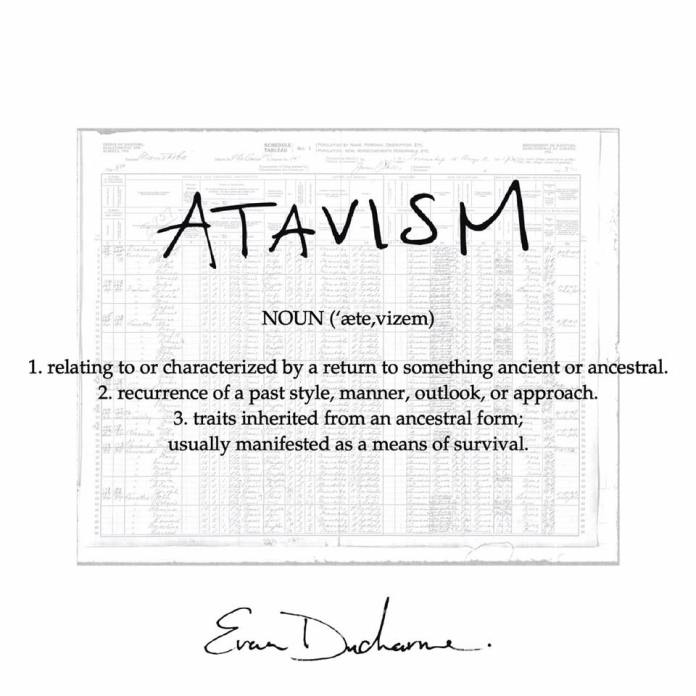 Until we get the proper photos from the show, we’ll have to make do with some promo/media shots but it’s better than nothing. Stay tuned. For a write-up and some pics of the event including Evan’s show, check out the Georgia Strait’s review here. (Note: there was an error in the article indicating that Evan’s late grandmother made the belts using traditional Metis techniques. The error is that Evan’s grandmother is alive and well, still kicking ass in Manitoba. Not sure why that got mixed up but it is being brought to the attention of the editors.)

photo by Lucy Lau and The Georgia Strait

photo by Lucy Lau and The Georgia Strait

On top of the craziness of this show, Evan didn’t have much time be obsessed with anything other than the people that helped make it happen. Gratitude is a real thing and in hindsight of the show being completed, it is hard not to step back and acknowledge the team of makers, doers, models, producers, friends, family, and the whole indigenous community who got the show on the road. Pretty good thing to be obsessed with, we think.

Abby is obsessed with Gucci’s new ad campaign and accompanying video. It is weird an hilarious and kooky and so pretty:

She also can’t stop listening to A Giant Dog and if this video is any indication, it is likely the obsession won’t stop here. Plus, the band is called “A Giant Dog” so really it could be anything and Abby would be on board. Luckily, they are totally rad!

Congrats to Evan on a terrific show! If you are interested in more of Evan’s work, check out his website and stay tuned here and on our social media for more images coming soon. His instagram is @evanducharmestudio.

Give us a rating on iTunes if you like what you hear and find us at the usual spots: