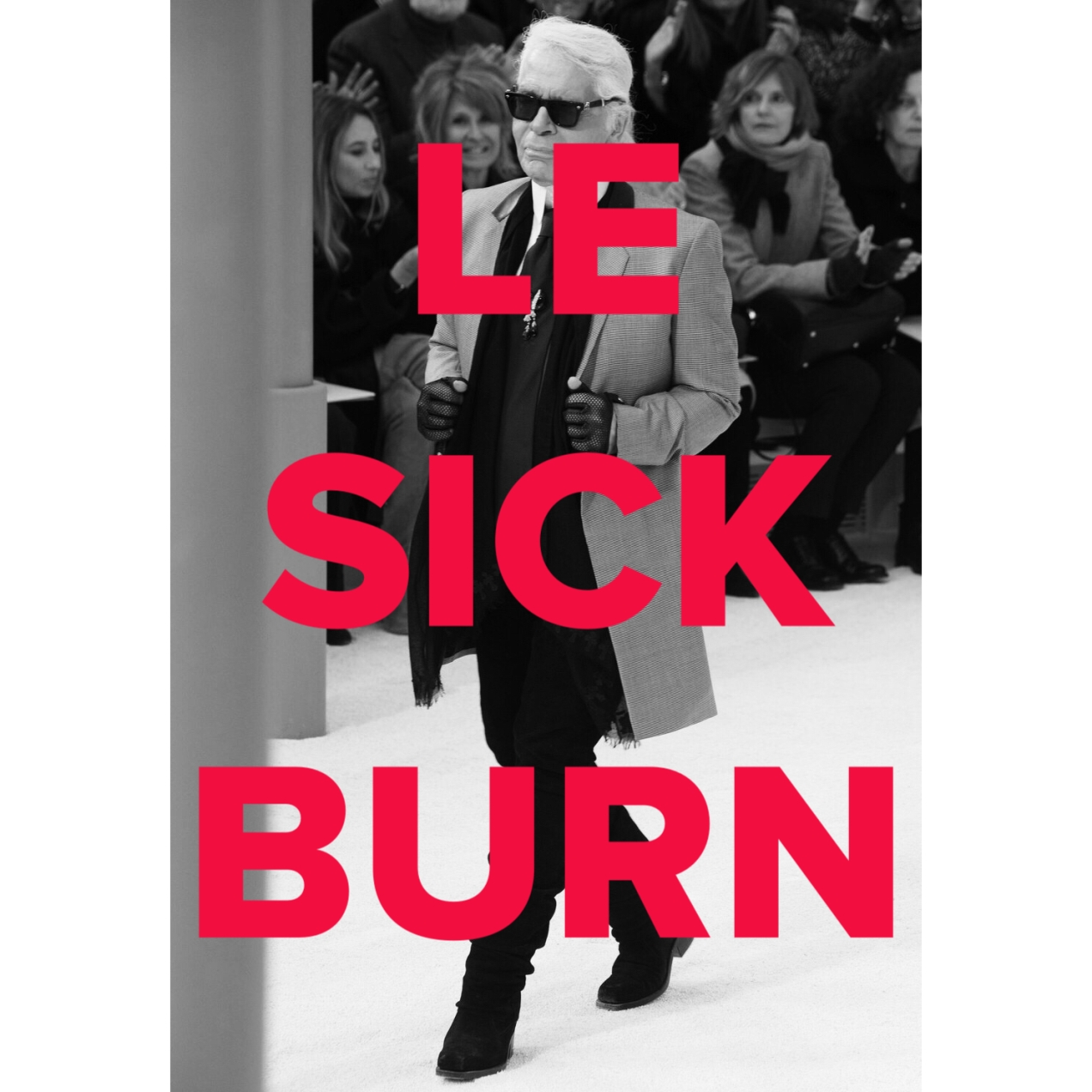 Hi hi hi lovely listeners!
Back in the basement to talk about the things to talk about; this time about the role of the muse in fashion.
Ever heard of Audrey Hepburn? Or Hubert de Givenchy? Well those two legends are one of the most famous examples of fashion designer and muse and in this episode the Hags kiki through a few examples you might know and you might not. Jump in!

The role of a muse is to provide creative support and inspiration to a designer or artist. Art history, fashion history, poetry, literature, any kind of art in the human sphere can provide examples of artist and muse. In fashion, there are tonnes of examples of so-called muses (like we see at every MET ball) but there are fewer true artist/muse relationships that last for years the way some amazing collaborations have. The Hags each have an example (or two).

Evan took a look back at Karl Lagerfeld when he was a younger man and knew how to smile, thanks in part no doubt, to his muse and former boyfriend Jacques de Bascher. 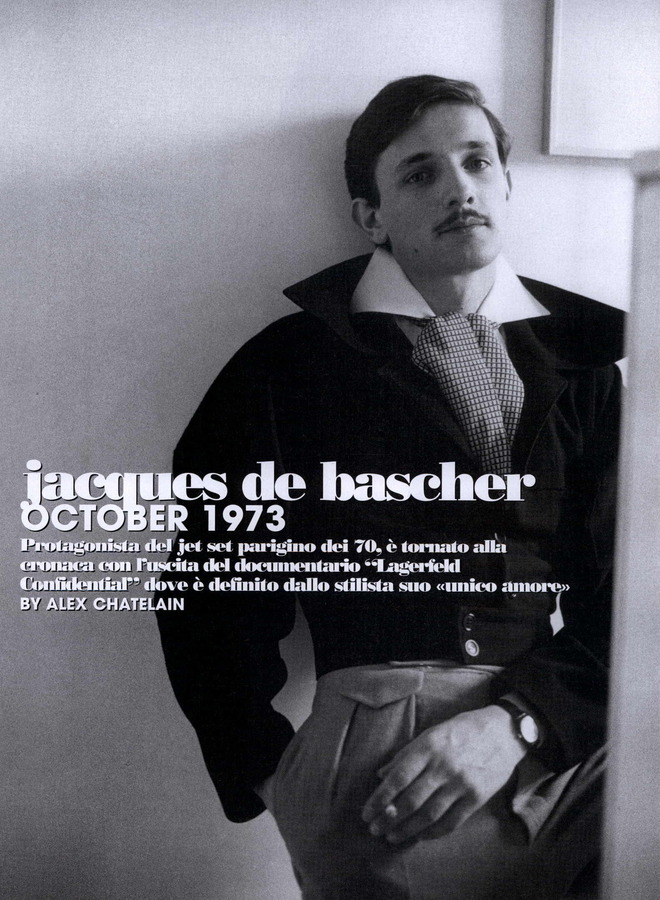 Who knew Karl once was young and lively and *gasp* had a beard! 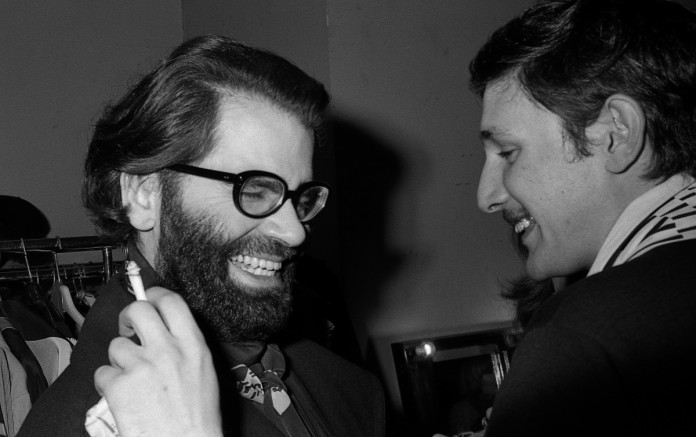 Karl has had many muses across his long career but none more influential on a personal level that his former partner. Tragically, as so man men of his generation, Bascher succumbed to AIDS in 1989 but not before they rocked a few boats in the Paris fashion scene.

A contemporary of Karl and Jacques at the time was Yves St Laurent – no stranger to both the Paris party scene but also a couple of devoted muses. On one shoulder sat Loulou de la Falaise, close personal friend and major influence on YSL. Bohemian and stylish, Falaise went on to work for YSL for many years and remained a long time friend. 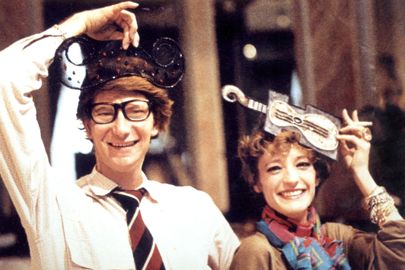 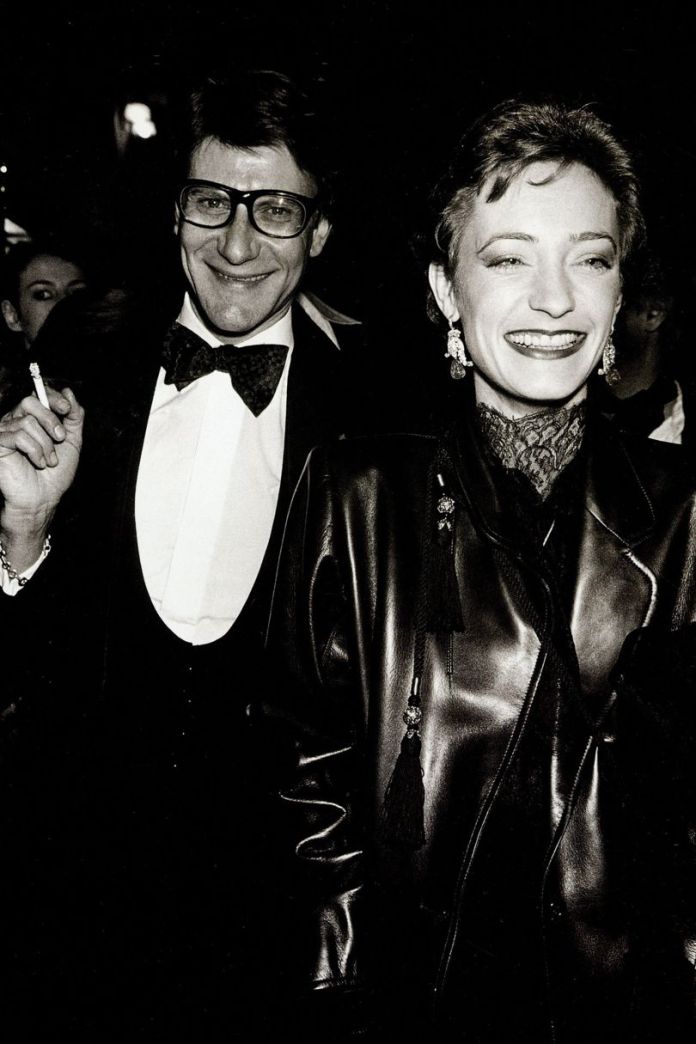 Sitting on the other shoulder of YSL was Betty Catroux, a super chic and androgynous model who was more like a sister to YSL than anything else. While Yves took inspiration from Loulou, he designed for Betty. The fashion world owes these three a lot. 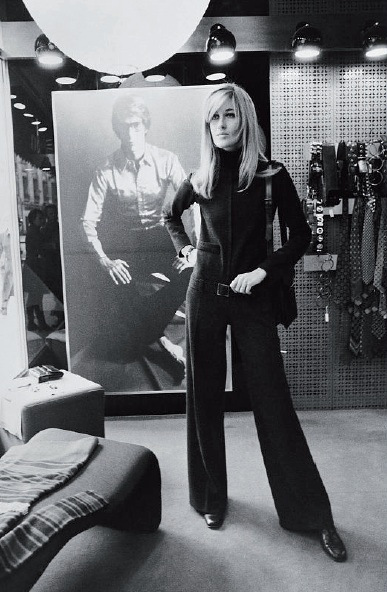 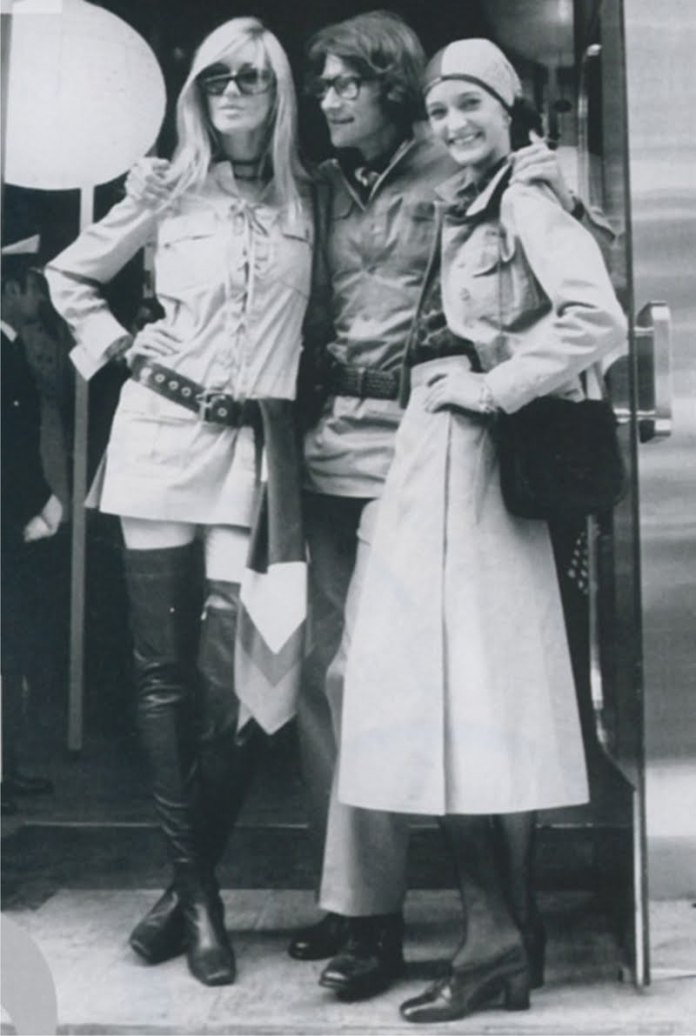 Katie took a look at the muses of Alexander McQueen, of which there are many. Primarily, the biggest influence for him was Isabella Blow who bought his entire graduation collection and provided much more than artistic support. 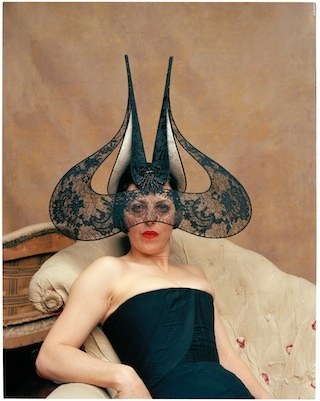 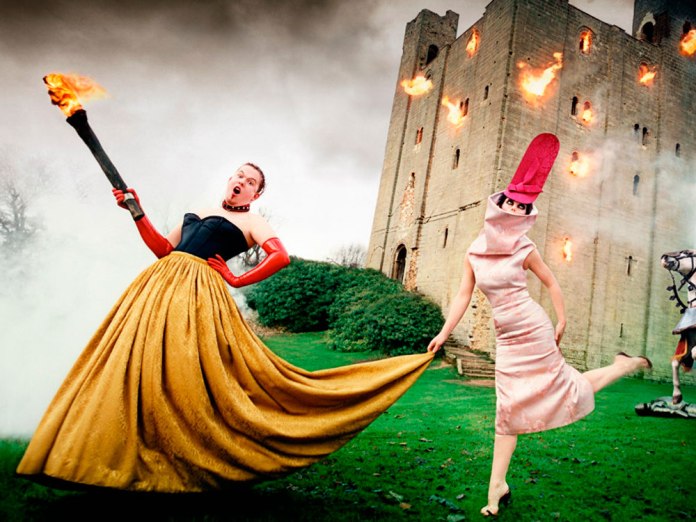 This story also ends in tragedy as Blow committed suicide in 2007 and a few years later, McQueen took his own life as well.

Daphne Guinness was friends with them both and was another muse for McQueen before his death. Guinness has been a longtime patron of his designs and it’s hard to separate her public persona from his extraordinary work. 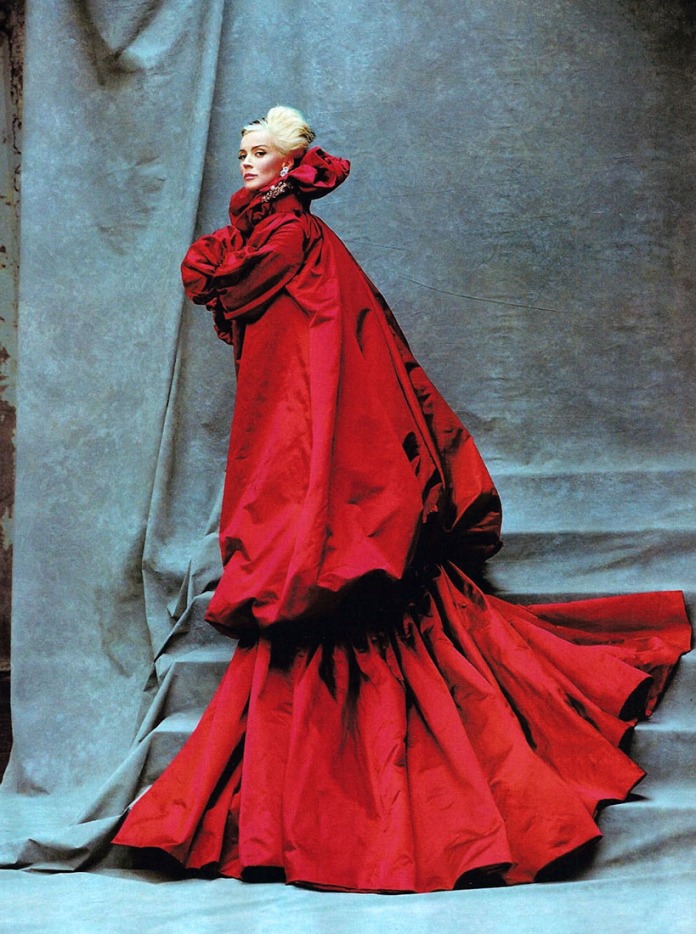 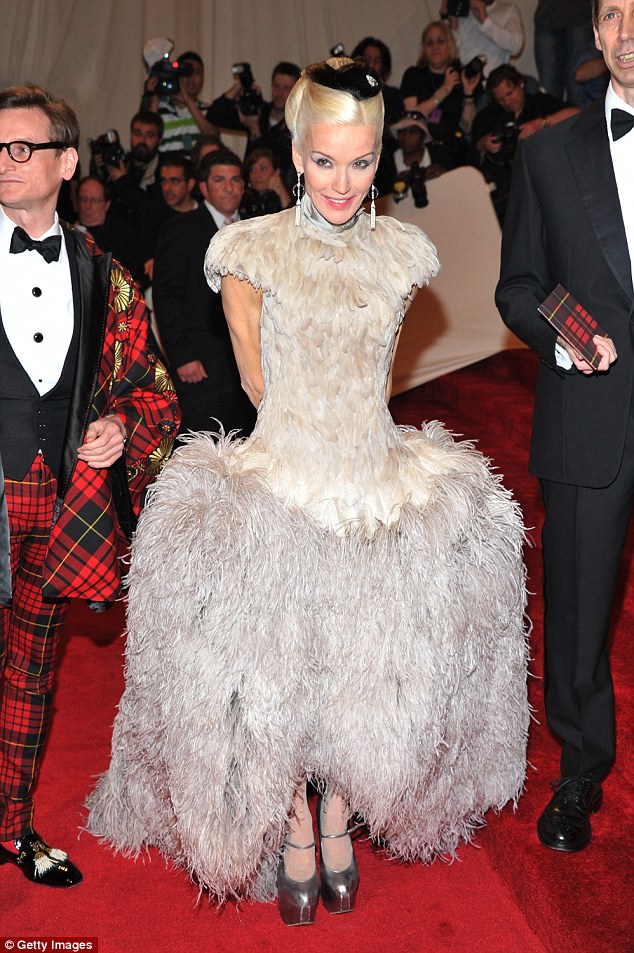 Another example that couldn’t be left out is the relationship between Jean Paul Gaultier and Madonna for one good reason:

The two can hardly be separated from each other when it comes to pop culture in the late 80’s and early 90’s. Each brought the other to a higher level by working together and their relationship is iconic. All you need to say is ‘cone bra’ and the rest is history. 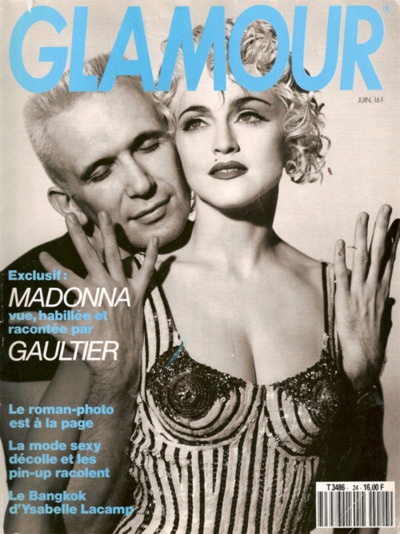 Abby is obsessed with her new Roots belt (finally!) 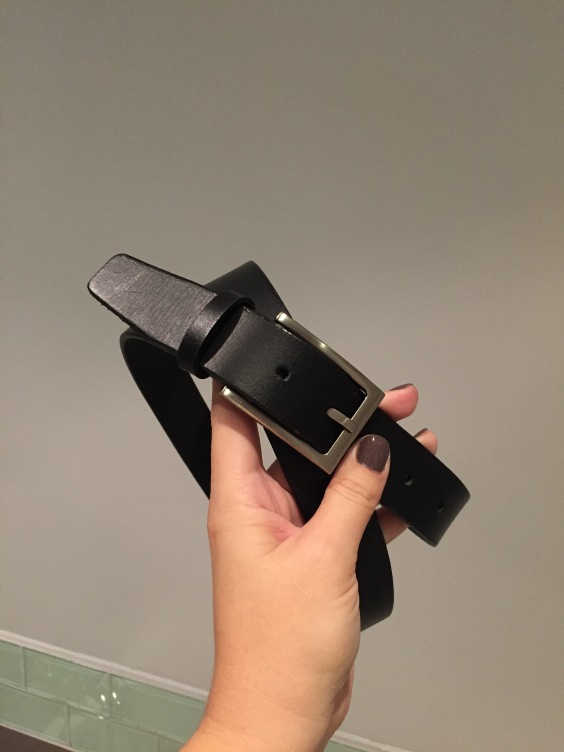 Evan can’t get his mind off Maya Angelou’s audiobook for I Know Why The Caged Bird Sings that is narrated by her so it’s gonna be inspiring as F.
Additionally, when he’s not listening to good POC books, he’s reading them. Maria Campbell’s Half-Breed is about biographical story about a Metis woman growing up in Canada. Hmm, I wonder why Evan can’t put this one down… 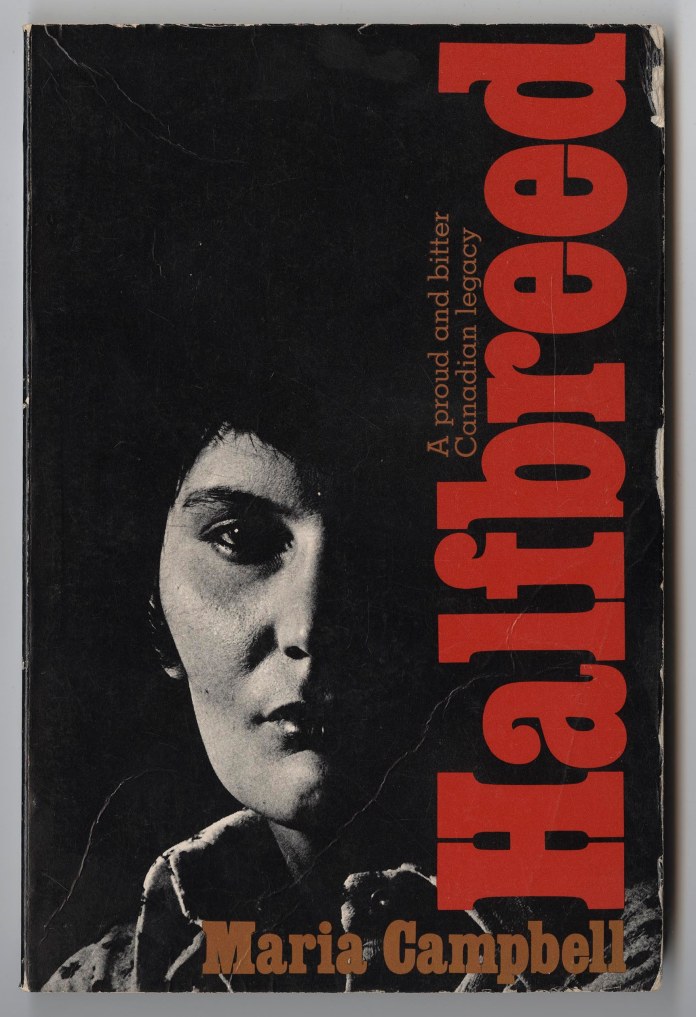 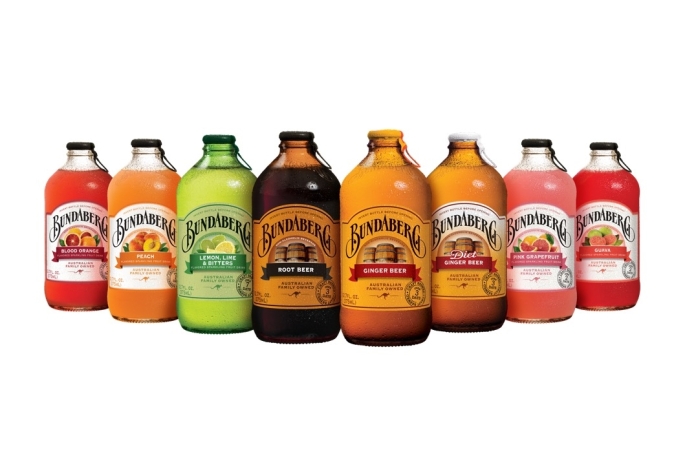 Katie is obsessed with Wes Anderson’s new film (or at least the trailer for) Isle of Dogs (I mean COME ON).